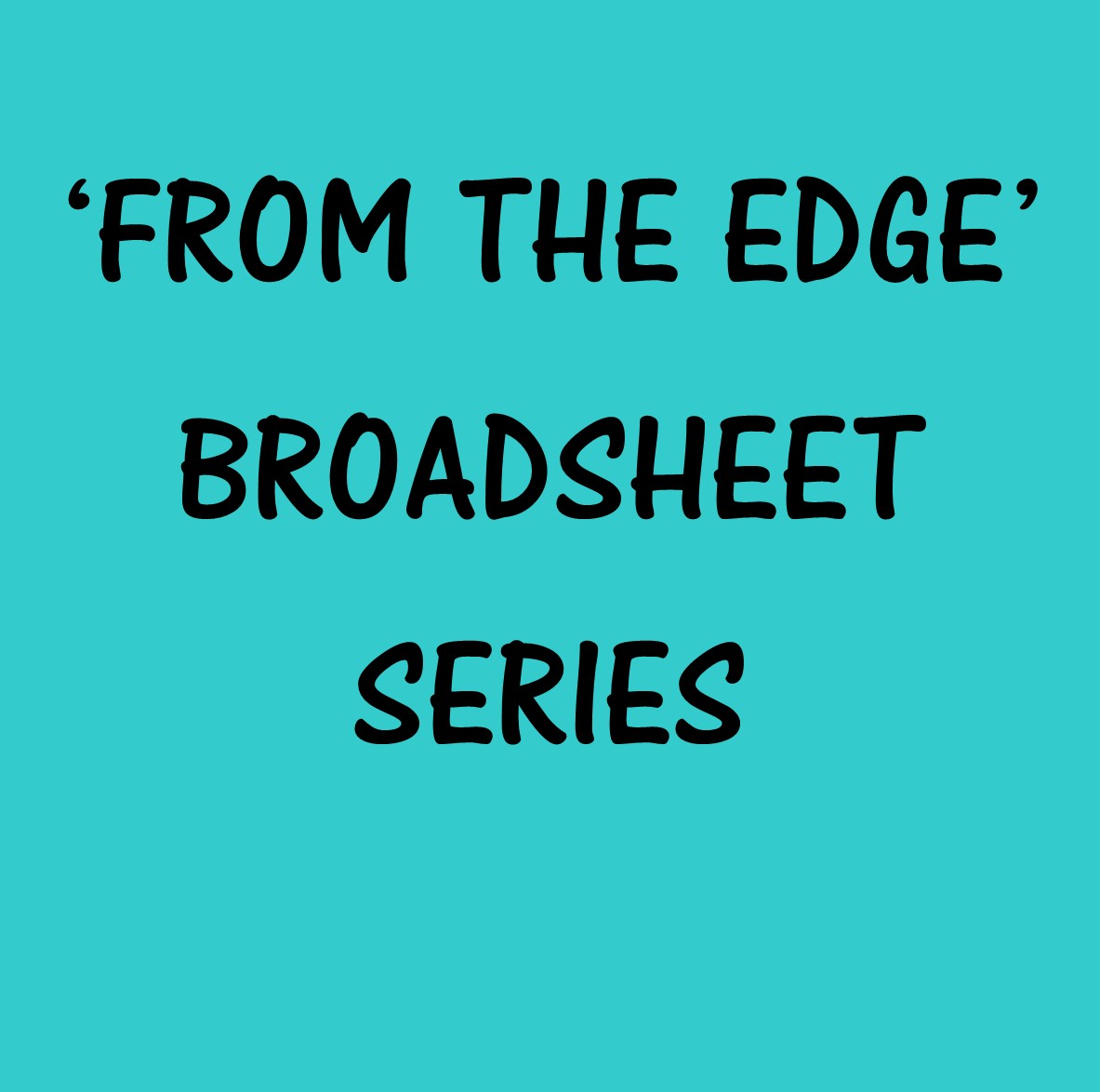 We’re in the middle of cumulative global turbulence. Some have suggested that recent events indicate the cold war didn’t end when the Soviet Union fell apart. So how to get some perspective on what’s going on? How are we to be concerned for people we don’t see, and also those many we do see from mobile phone feeds from the Ukrainian conflict? I was prodded to write this by two articles I read recently.

The first is by Abul Rizvi, a former Deputy Secretary of the Department of Immigration, serving from the early 1990s to 2007. He has written an excellent article entitled: “If I were the Minister for Immigration policy in the next parliament.” It should be read by those seeking to promote justice for the refugees living within our polity. I’m deeply concerned that the issues he raises in this May 11 article have not been discussed by the major contestants in our May 21 election. He writes:

Under the Morrison Government we have seen the biggest wave of asylum seeker applications in Australia ever – at over 100,000.

Rizvi explains that such asylum seekers have come and are still coming. They come by air in a wave almost twice that of the fourth wave under the Rudd/Gillard Governments.

The second article came to my notice as I sorted through old papers. It was from 1983 and detailed the global 1982 figures for refugees, given by the World Refugee Survey 1983. 7,816,000 refugees were in need of international assistance, with another 2,000,000 internally displaced due to civil strife, persecution or natural disaster. That was 40 years ago. These global figures compare favourably with the exponential numbers we hear about from one conflict, due to the recent Ukraine invasion.

So I consulted the UNHCR “Figures at a Glance”. At the end of 2020 there were 82.4 million people worldwide having fled persecution or conflict, human rights violations or public disord le 8 million people have been displaced internally; there are estimates of a further 13m (!) who are stranded in affected areas or unable to leave due to heightened security risks, the destruction of bridges and roads, or not wanting to move because of uncertainty as to where a safe haven can be found.

We confront these statistics with boggled minds. How else? The full human reality that is presupposed by them is beyond our ability to grasp. But that is a fully human reality which is yet our responsibility, and so we do what we can and must to face up to what is going on in our world. So what can be done? How can this situation be faced?

Of course we do not wish to paralyse ourselves but it needs be said that the war in Ukraine is but one conflict that is now part of our intensified global turbulence. Consult here and learn the sobering fact of 4 other major conflicts with 10,000 or more casualties in 2020-21: Afghanistan, Ethiopia, Mexico and Yemen (Saudi Arabia). Add to that the 17 other conflicts in Africa, South America, the Middle East and Asia in which between 1,000 and 10,000 casualities have been reported in the last year.

How are we to configure our responsibility here in Australia to these matters? How are we to see our own efforts in support of refugees in global terms? Our country is surrounded by sea and is 7.692m km2. By contrast, Ukraine is 603,548 km², ¾ the size of NSW, with a population before the war that was 41.4m. NSW’s population is 8.18m.

But let us also note that Australia figures highly in the list of countries with the highest number of foreign-born residents. Australia is often referred to as an ‘immigrant nation’, alongside the United States, Canada, and New Zealand. Today, Australia, this ‘immigrant nation’, consists of almost 30% of our population born overseas, and around 50% of the population being of either first or second generation arrivals. The USA with a population of 333m has 51m born overseas. That’s about 15%, half of Australia’s percentage. New Zealand, with a population of 5.12m, also has a high 25% of its population born overseas. Consider the United Arab Emirates. It is made up of 8.7 million immigrants, 89% of the country's total population!

There is an educative dimension to our political responsibilities and Abul Rizvi has obviously understood that. My article has been written in order to simply begin my own consideration in terms of size and numbers and to reflect upon our national responsibility, to ensure and maintain help for people we don’t see. Much turbulence is going on in the world, and there is every indication that the turbulence will continue and intensify. There seems to be every likelihood that Australia will remain a preferred destination even in the midst of that uncertainty. There will be many from around the world seeking a polity within which they and their children can live peacefully and productively. Our support for refugees should arise from our efforts as citizens to contribute to just and long-term state-crafting, and the reform of our public governance.

This article is the view of the author and is not necessarily the view of Queenscliff Rural Australians for Refugees.